GWL Skatepark, in memory of Dale Hirrel, gets a little “airtime”

Home/GWL Skatepark, in memory of Dale Hirrel, gets a little “airtime” 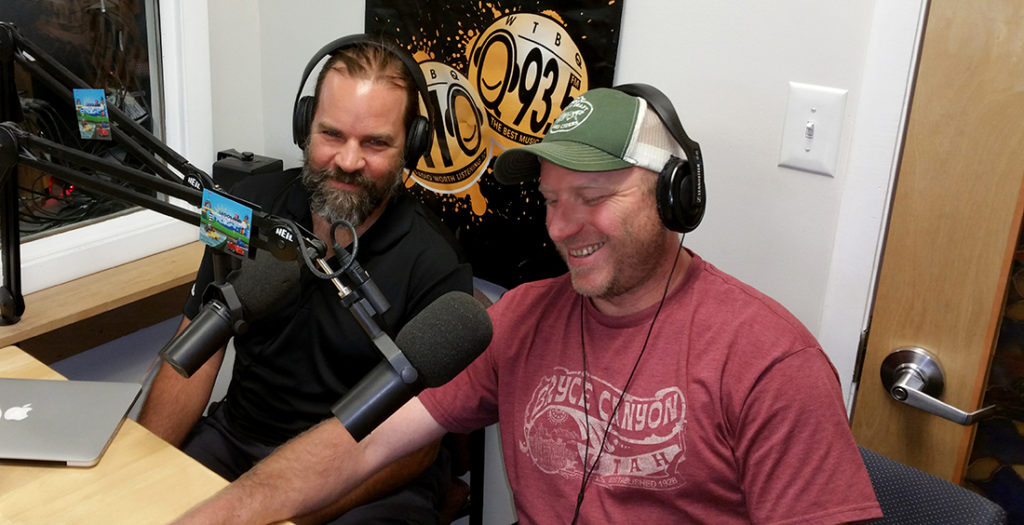 We’ve had our first public appearance, when our veep, Kurk Koziel, and I were invited to appear on the Greenwood Lake Radio show Friday morning, July 14th 2017 on WTBQ. The host of the show, Kevin Sweeney, and his guest co-host Padrick O’Donnel asked many poignant questions, and Kurk and I gave our best “college try” to send the message out that we’ve hit the ground running and we’re going to get this skatepark built.

With any luck, we’ll be able to catch the attention of some big donors! Give the broadcast a listen:

There are no upcoming events at this time.