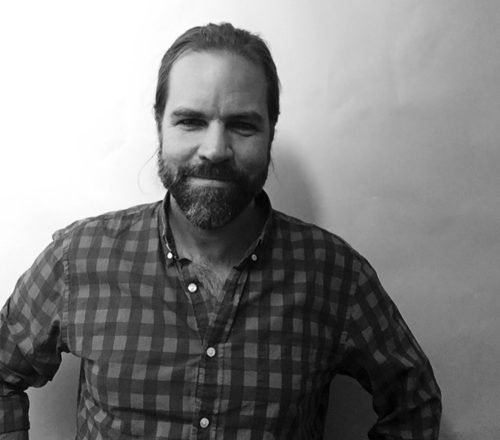 Originally from sunny Orlando, FL, Michael has been involved in the community of Greenwood Lake in many ways including coaching for two separate Little League teams, serving as Vice-Chair and Chairman for the GWL Chamber of Commerce, and generally keeping his son Turner as active as possible in the outdoors (biking, hiking, skateboarding, snowboarding, soccer, etc.). Michael is a graphic designer and implementation specialist currently working on an internal corporate branding team for IBM, and has developed print design and web design campaigns for companies of all sizes.

Michael is also a founding member of PalisadesMTB, a three-county (Orange/Rockland/Bergen) mountain biking advocacy group that has successfully lobbied for and constructed sanctioned mountain bike trails in Sterling Forest and other parks where mountain biking was historically excluded. Michael served on the board for PalisadesMTB as their web Developer and as Trail Coordinator/North.

Michael skates with his son, Turner, and occasionally rides his long-board behind his dog, Ripley.