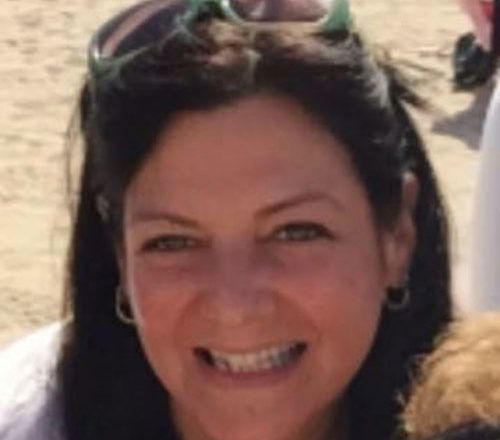 Kym Hirrel, a local Greenwood Lake resident and Dale Hirrel’s aunt, is the owner of a local cleaning service for the past ten years called Peachy Kleen. When Dale was in the second grade he lived with Kym and her family for two months. Kym’s husband Buddy Hirrel was not only Dale’s uncle but also his Godfather, and Kym’s son Michael was Dale’s best friend since they were babies. Kym had a special bond with Dale that felt more like a blood-relation than anything else. Though Dale may have gotten Kym’s son in trouble more than once, that only served to strengthen that family bond.

Kym is fully involved in raising Michael and her daughter Marissa in Greenwood Lake. When her children were younger she volunteered for Girls Scouts, the local PTSA and even performed in local community theater for eight years.