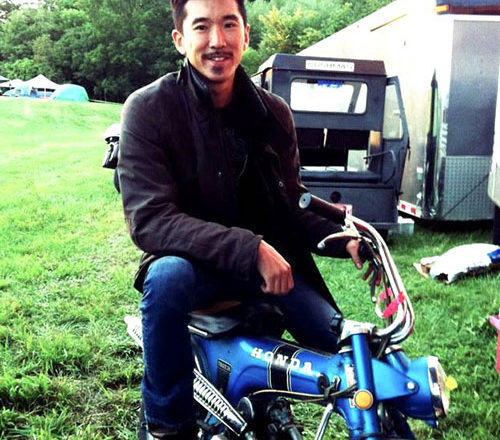 Throughout all of these hat changes, his passion for the sport and culture of skateboarding has remained a vital part of his DNA. After numerous weekend visits to the Greenwood Lake area, Euvin began noticing the stickers and imagery for the GWL Skatepark, and he then knew that this was the right place for him. He and his wife Melissa joined the GWL community full time in 2017 and they couldn’t be happier with their dream home overlooking the lake, and with their new friends that they have met through the GWL Skatepark project.